In addition to flying proudly over the harbour and Sail Parry Sound’s boatyard, the Parry Sound Squadron’s Executive and Administrative Officers, John Mason and Horst Mattern, dipped the flag in the fresh clear waters of the Big Sound. The flag’s next stop is North Bay on its way to the Pacific Ocean.

The Dipping of the Flag 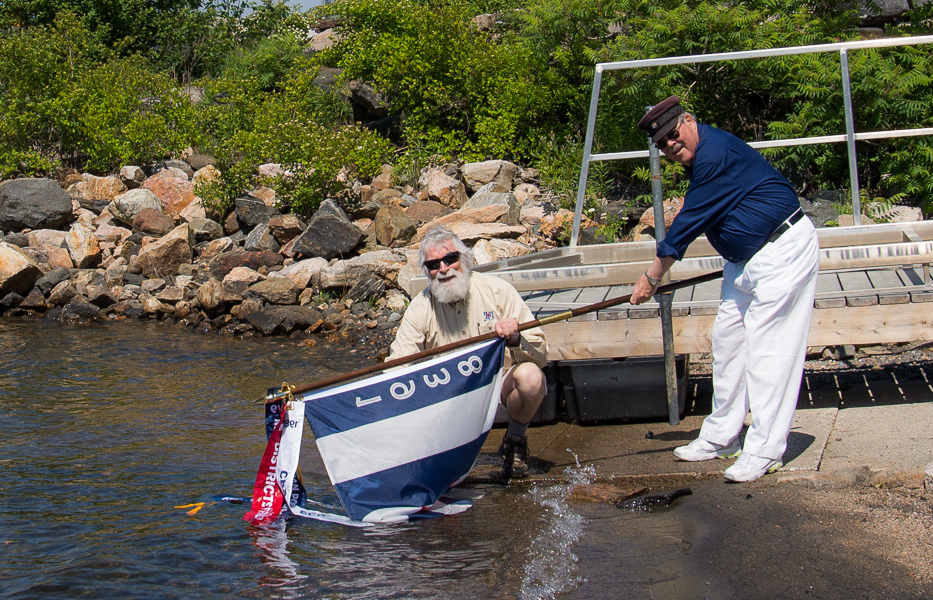 Organizers for the 2013 Dragon Boat Festival need volunteers to assist in a number of race and event support capacities. If you are interested in helping please contact Parry Sound Squadron Executive Officer – John Mason at 705/342-1315, executive@parrysoundsquadron.ca, for more information. It’s next week, Saturday June 15th. 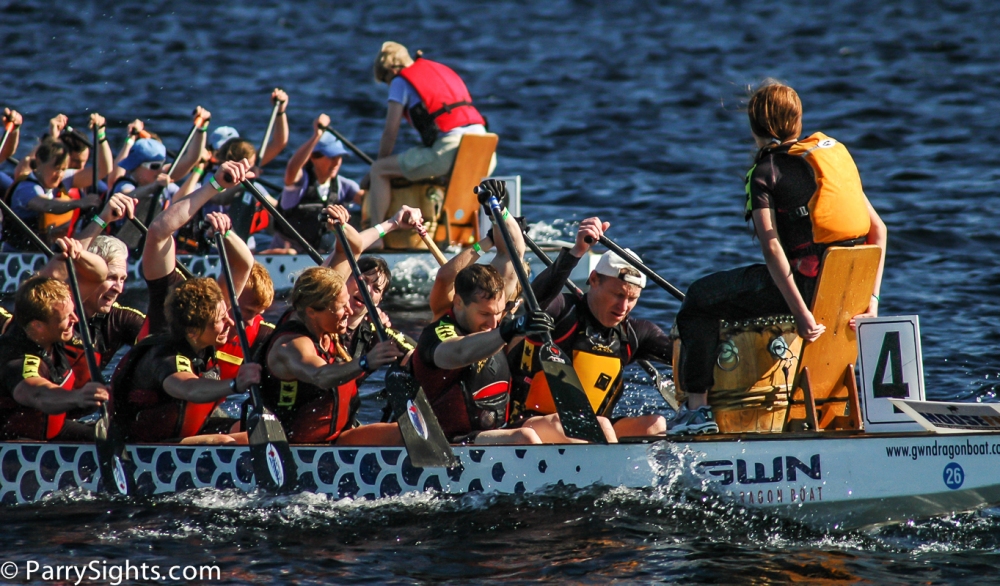