Also recognized at the Annual General Meeting were Commander John Mason and Administration Officer Horst Mattern who are both celebrating their Twenty Year anniversaries serving on the bridge. 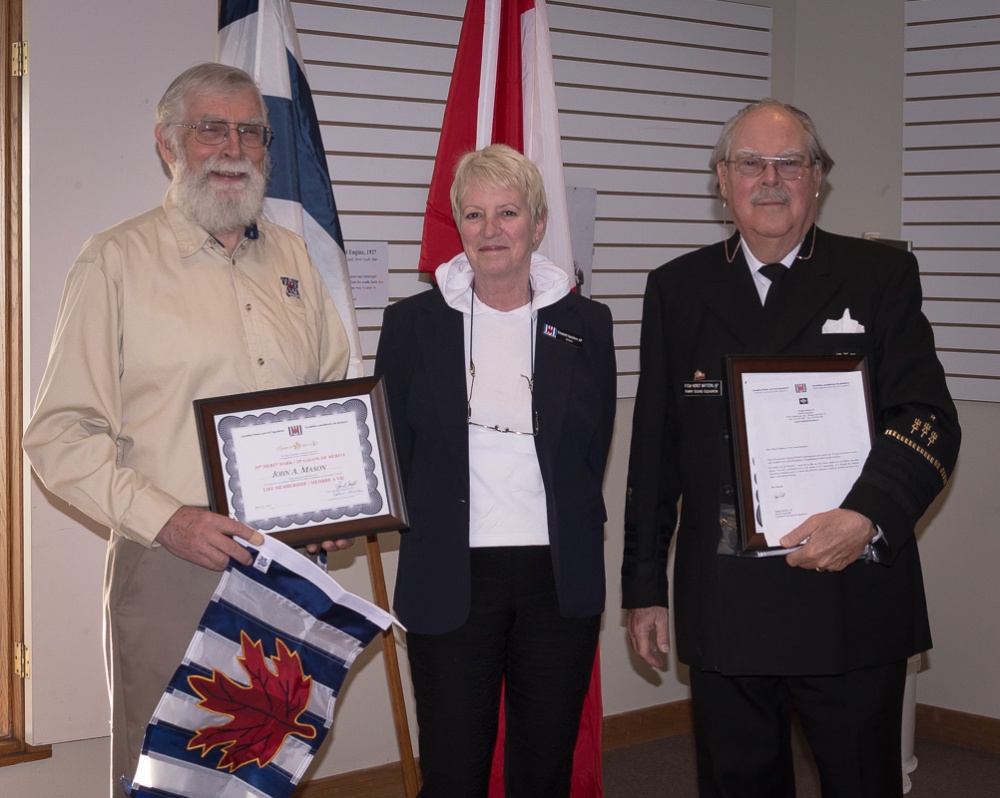 The Annual General Meeting also saw the election of a new Bridge, with a newcomer, Joseph Grasso, serving as Supply Officer. The full list of the Bridge can be found through this link.